Cohen Milstein is a litigation and advocacy leader in fighting sexual abuse, sex crimes, including sex trafficking, and domestic violence – before judges, juries and state legislatures.  Our work representing victims in their pursuit of justice has resulted in precedent-setting settlements and victories, including addressing repressed memory issues and state statutes of limitations. Our advocacy efforts to make foster care systems safer for children is frequently cited by judges.

Our guiding principle: Help victims secure their right to justice and the right to be heard.

If you or a loved one has been injured and you believe you may have a legal claim, please contact us at (877) 515-7955 or fill out our free case evaluation form.

Michael Dolce, Partner, leads our Sexual Abuse, Sex Trafficking, and Domestic Violence team. Mr. Dolce is a highly respected trial lawyer and a former, Chief Legislative Aide in Florida Senate. As a grassroots political activist, he was instrumental in convincing the Florida legislature to repeal the state’s statute of limitations for civil and criminal prosecution of child sexual battery. He is, himself, a childhood sexual abuse survivor. Having lived through violent abuse, the ensuing trauma, and the pursuit of justice, he is determined to be a voice for sexual abuse victims and to secure justice for them. 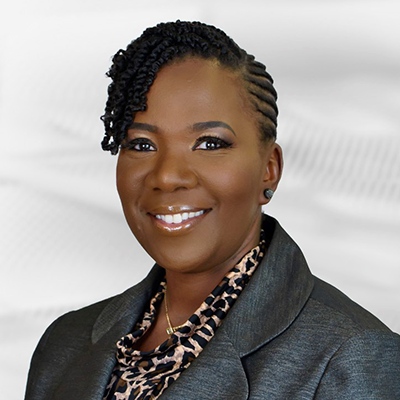 Takisha D. Richardson, Of Counsel, is a former Assistant State Attorney and Chief of the Special Victims Unit of the State Attorney’s office for Palm Beach County, Florida. She brings more than a decade of experience both as an attorney and as a team supervisor responsible for the prosecution of crimes against children and the elderly, and sexually motivated offenses. Prior to that role, she prosecuted felony cases at all levels and was an Assistant Public Defender. Ms. Richardson has tried over 100 jury and non-jury trials, most of which involved sexual abuse and/or homicide matters.

Our Continued Advocacy and Leadership:

Fill out our free case evaluation form, if you believe you have a legal claim.